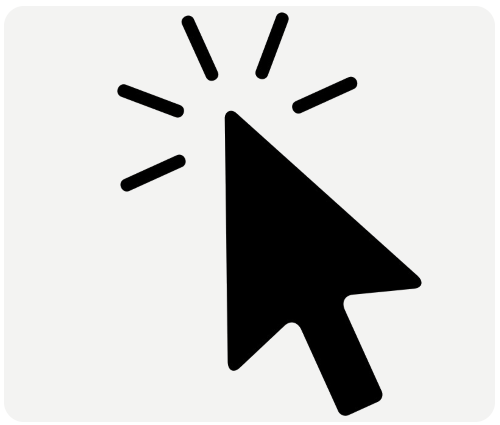 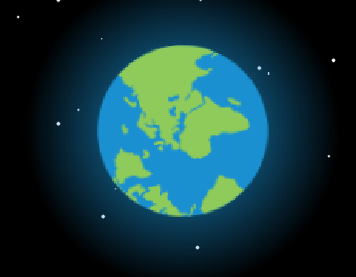 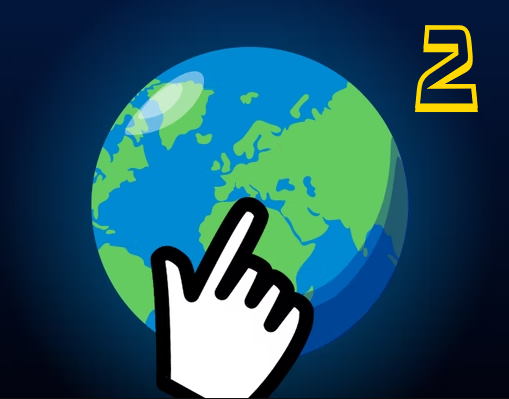 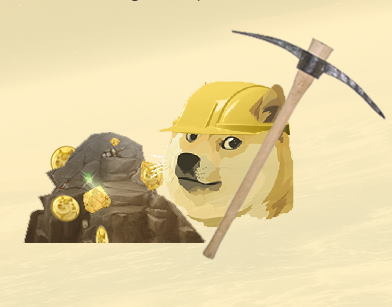 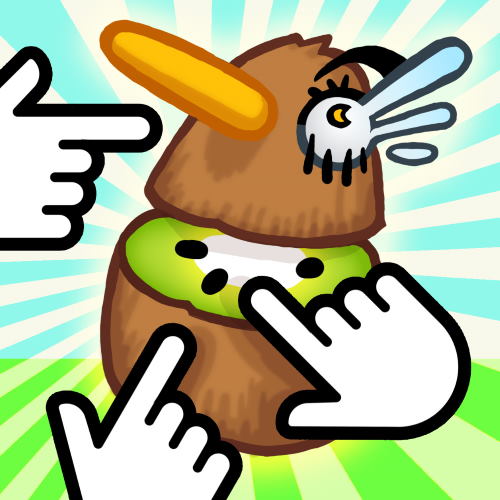 What will happen if you combine action, RPG, strategy, and clicker in one game? Get the game Clicker Heroes. The player will have to fight different monsters at different levels with the help of different heroes.

For killing each monster, the player has given a reward in the form of several gold coins (the stronger the monster, the more coins the player will receive for killing him). These coins can be spent on hiring new heroes and upgrading the ones you already have (they get stronger with each upgrade). The player can return to already completed arenas in order to farm gold if necessary. Some heroes act passively in battle (they do not require your participation), and some are active.

The game has a system of achievements. For some actions, the player is rewarded with new achievements, this allows you to maintain interest in the Clicker Heroes game for a long time.